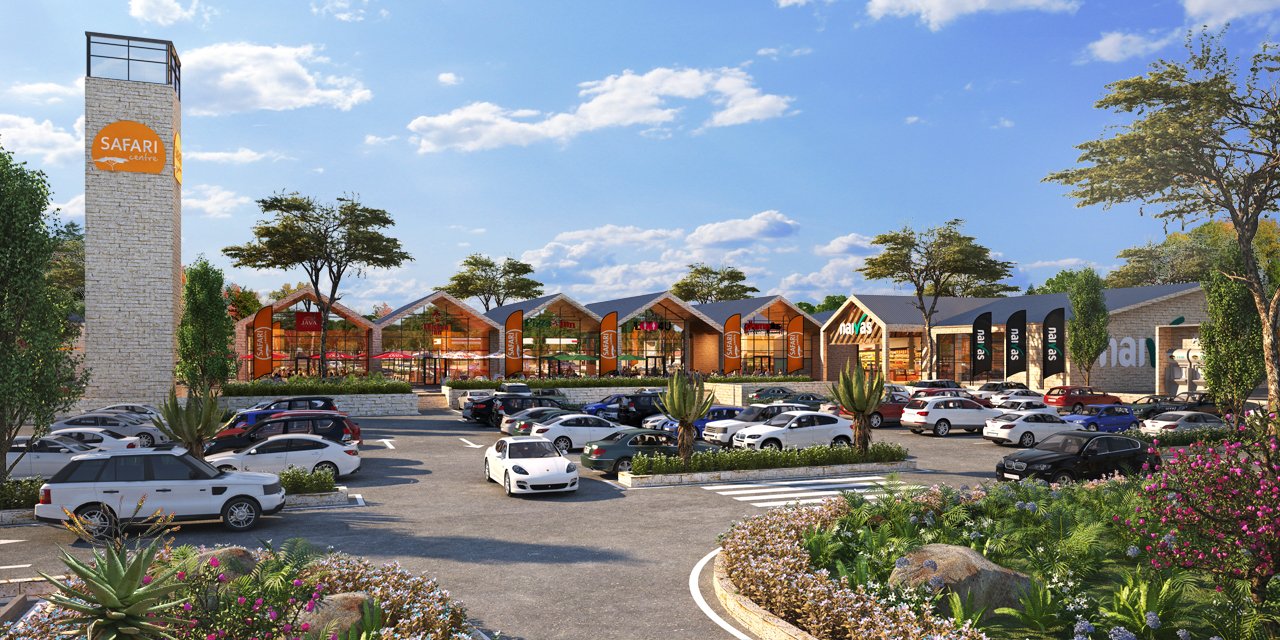 JDV is currently part of the development team of the location Naivasha. The project is designed as an oasis along the way from Nairobi to Uganda. A key location where at least 100,000 vehicles pass every week and that is also close to a strongly growing residential area. On location there will be circa 3000 m2 divided in different retail and gastronomic units. Safaricentre is the first to realize high quality rest centres in Kenya where convenience is combined with high comfort. 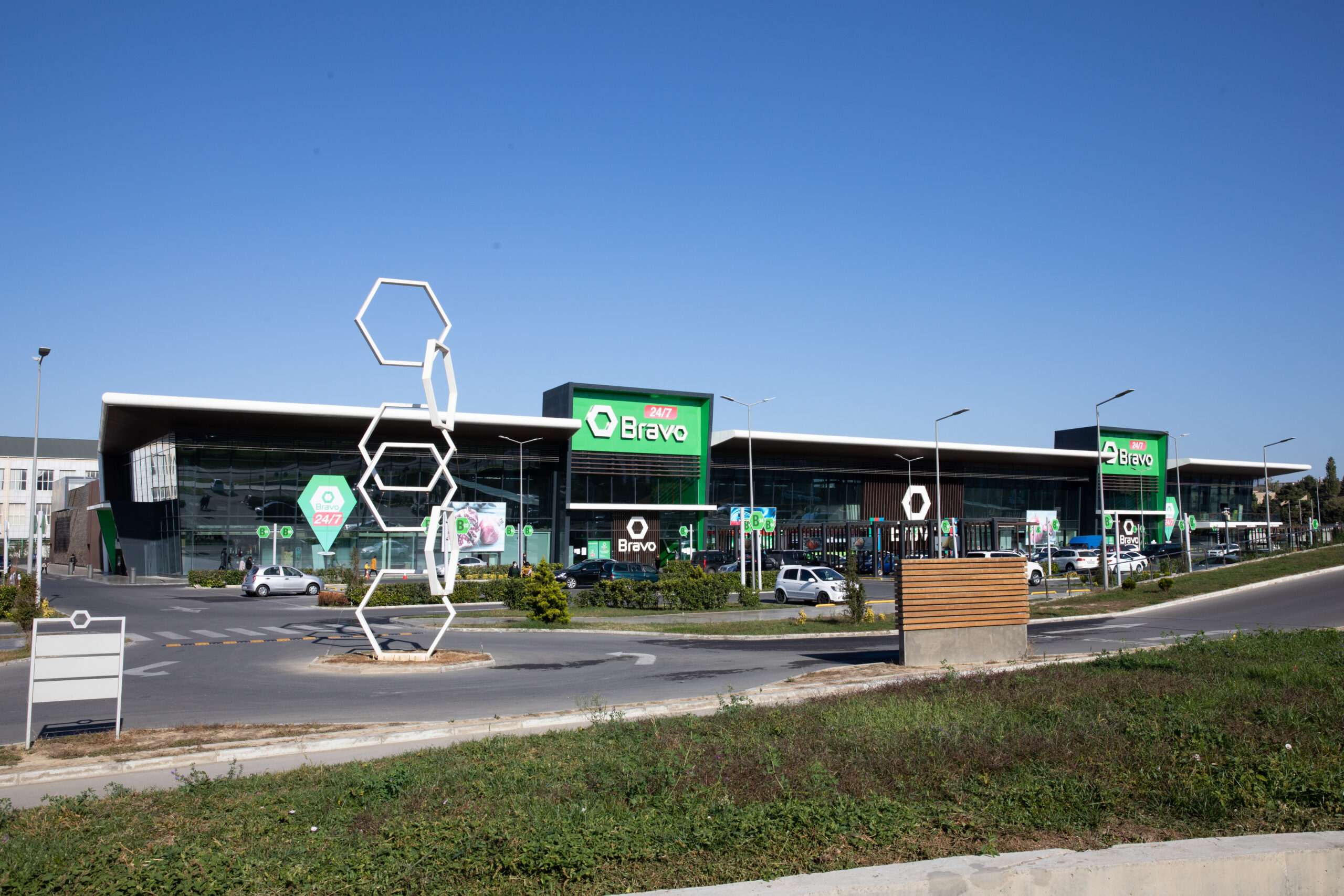 Where an old radio factory once stood, we have developed the Bravo hypermarket in close contact with the Bravo team. After the supermarket and neighbourhood store, the hypermarket is the brand's third format. Developed to cater to a wide variety of shopping needs, the store is a stand-alone building designed as a destination centre to attract and retain customers. This requires more than just a pretty façade. We created a high quality store experience - interior and exterior - and give customers even more reason to visit Bravo and to stay longer. 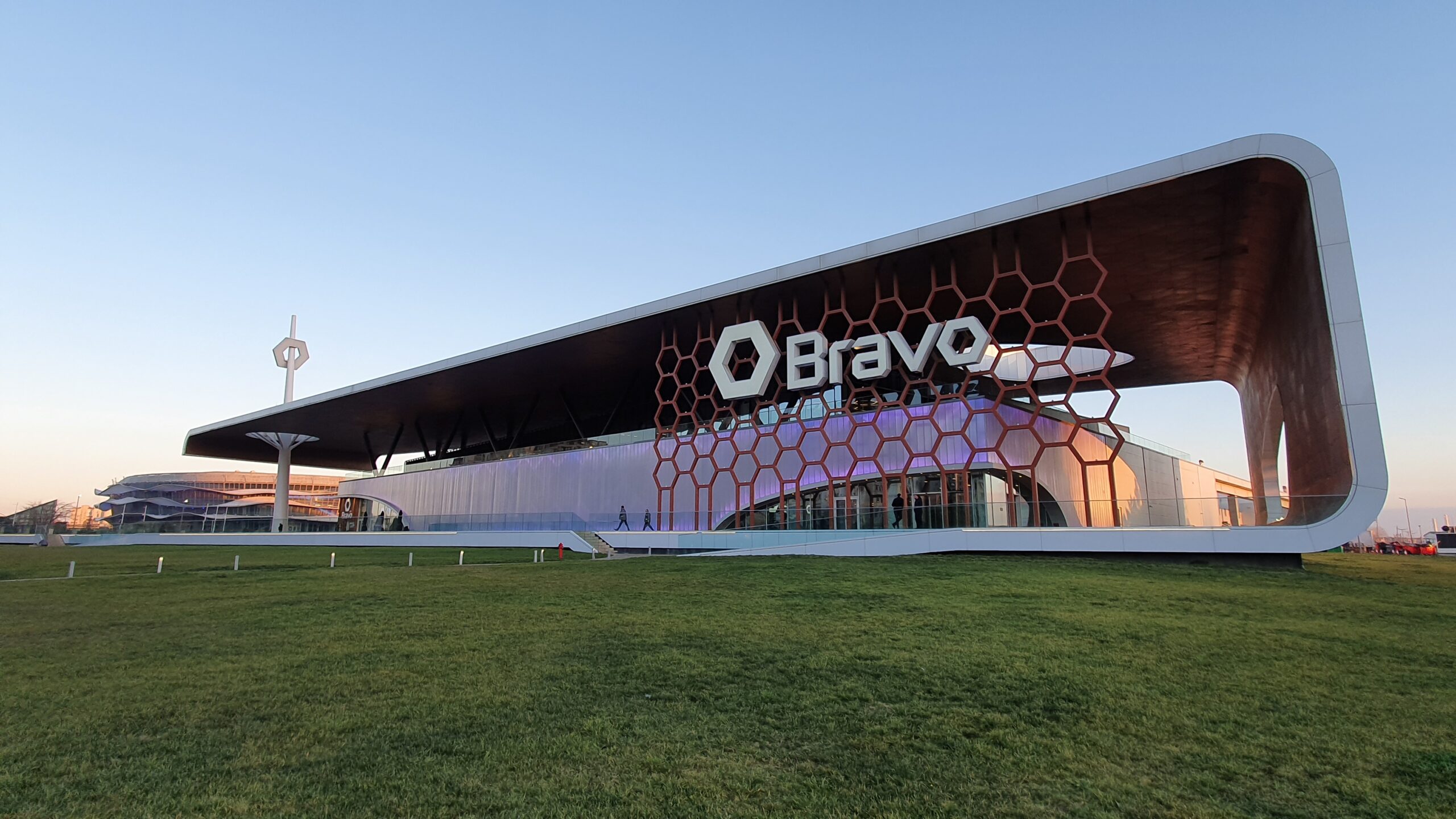 Bravo’s flagship store enjoys a prime location next to the National Gymnastic Arena, right on famous Baku Road. Amongst all the architectural masterpieces on that road, Bravo claims its own position as market leader. We opted for an organic design that complements the existing architecture, such as the fluid forms of the National Gymnastic Arena. It was an amazing opportunity to design both interior and exterior, allowing us to do full justice to Bravo’s unique brand identity. We were also able to let the layout of the store define the space, instead of the other way around.

Lindaupark has a clear mission: to make everyday life more fun and easier. Lindaupark will be the place to go for daily shopping, plus everything for a fun shopping day together. In Lindaupark we are going to combine the best of both worlds: what you must and what you want. In the current situation, Lindaupark is a monofunctional shopping center next to a vacant former factory site. The whole area is being redeveloped into a mixed urban area. The Lindaupark program will include additional shops, housing units, parking spaces and offices. 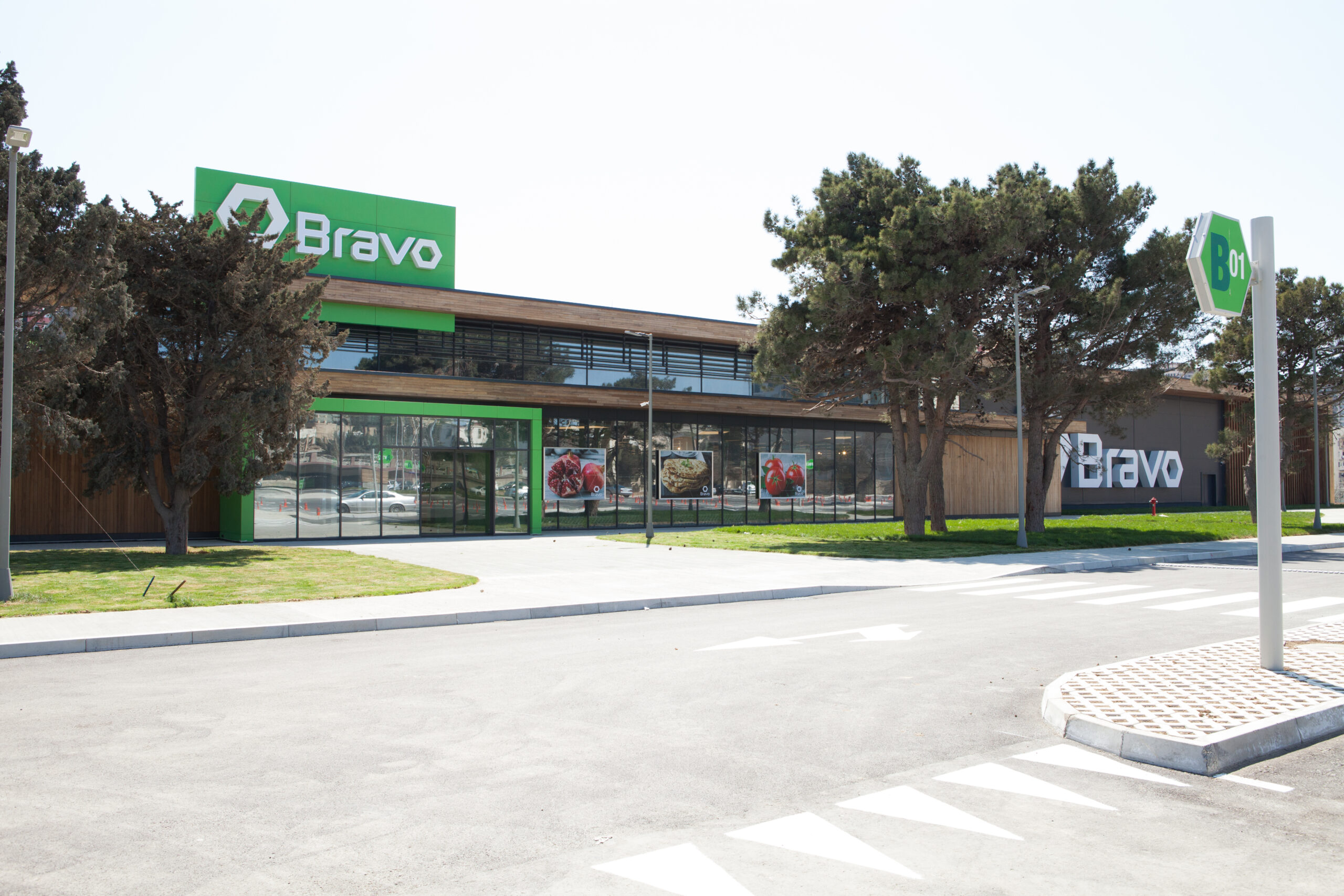 The architecture for all Bravo is very accessible and recognizable, with great transparency, use of daylight and warm materials. The architecture reflects the modernity and accessibility of the overall Bravo brand. Wood plays an important role in the design of Babek Road. Babek Road is close to where people live. It plays an important role in the community and therefore has a more personal character. The store has an area of ​​3050m2 where we have created a full food experience that matches the superstore format.