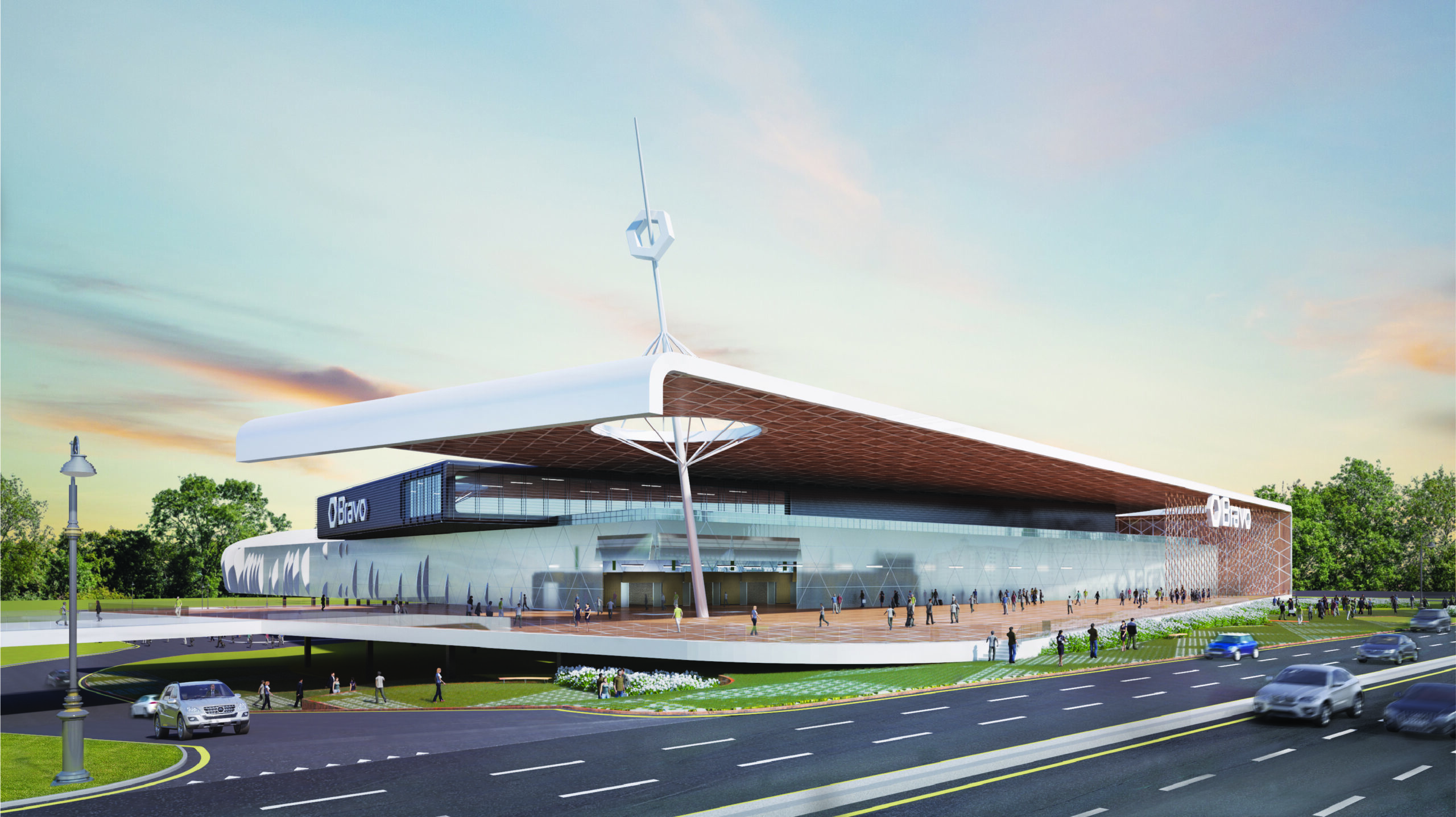 Bravo’s flagship store enjoys a prime location next to the National Gymnastic Arena, right on famous Baku Road. Amongst all the architectural masterpieces on that road, Bravo claims its own position as market leader. We opted for an organic design that complements the existing architecture, such as the fluid forms of the National Gymnastic Arena. It was an amazing opportunity to design both interior and exterior, allowing us to do full justice to Bravo’s unique brand identity. We were also able to let the layout of the store define the space, instead of the other way around. 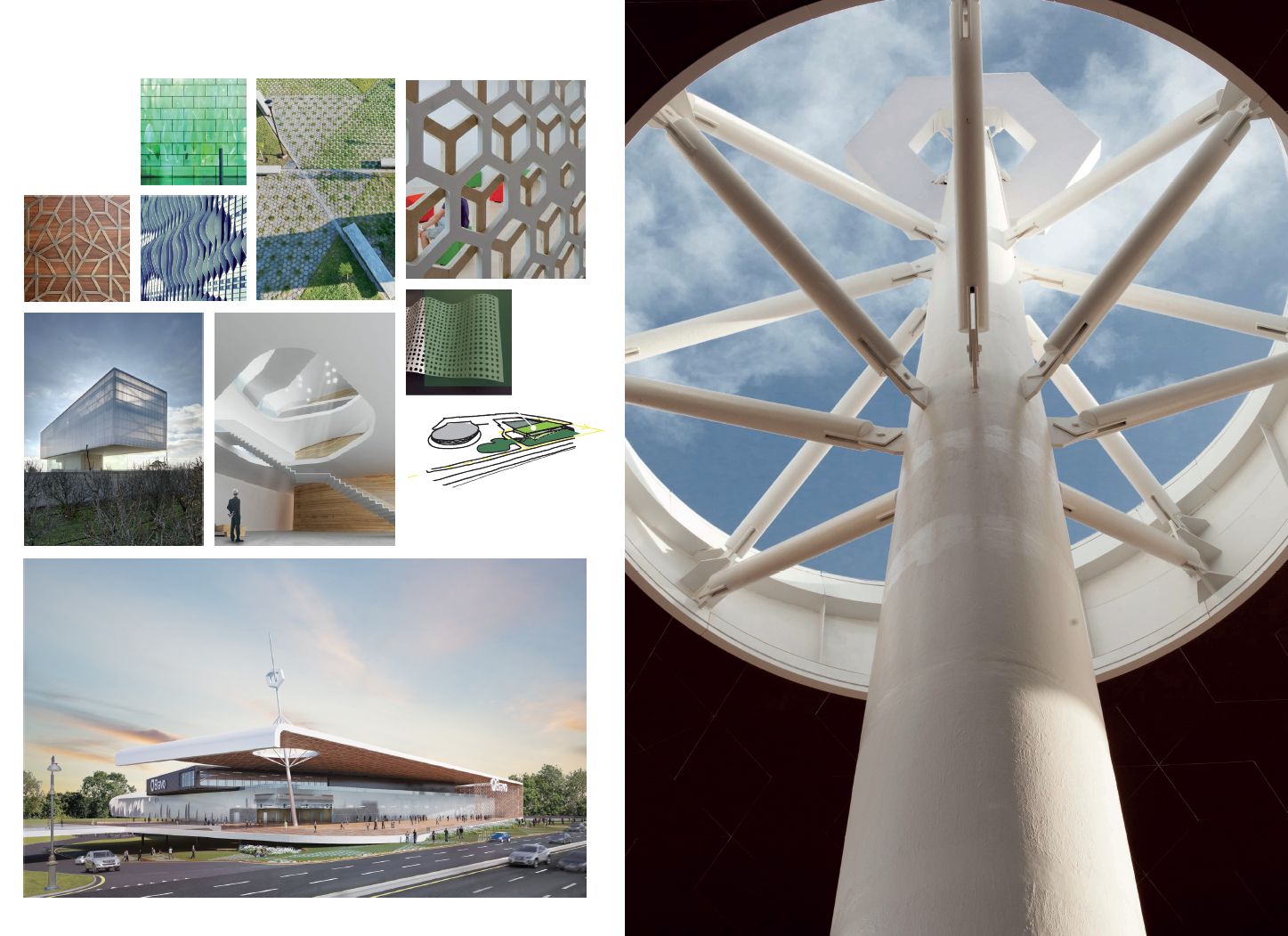 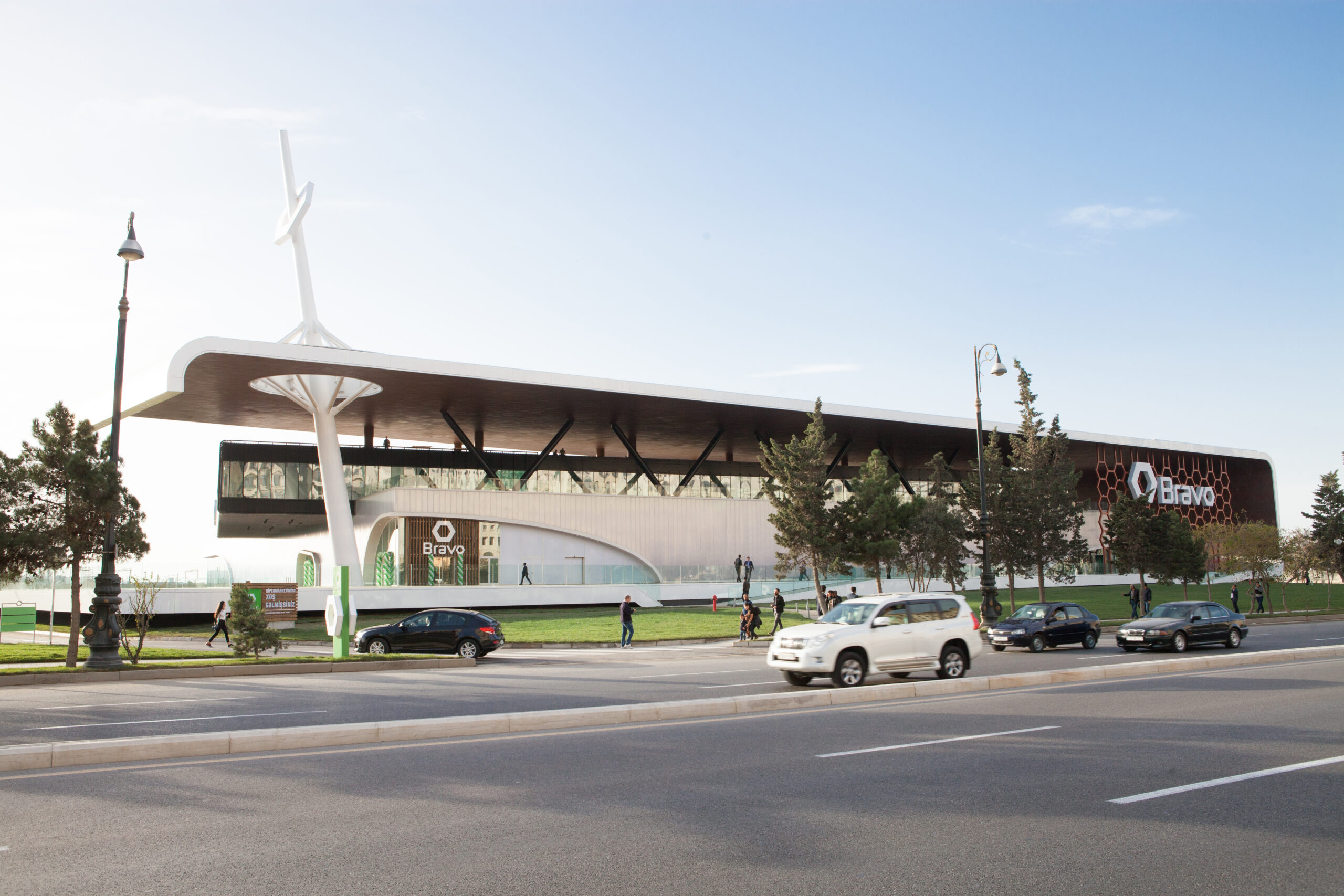 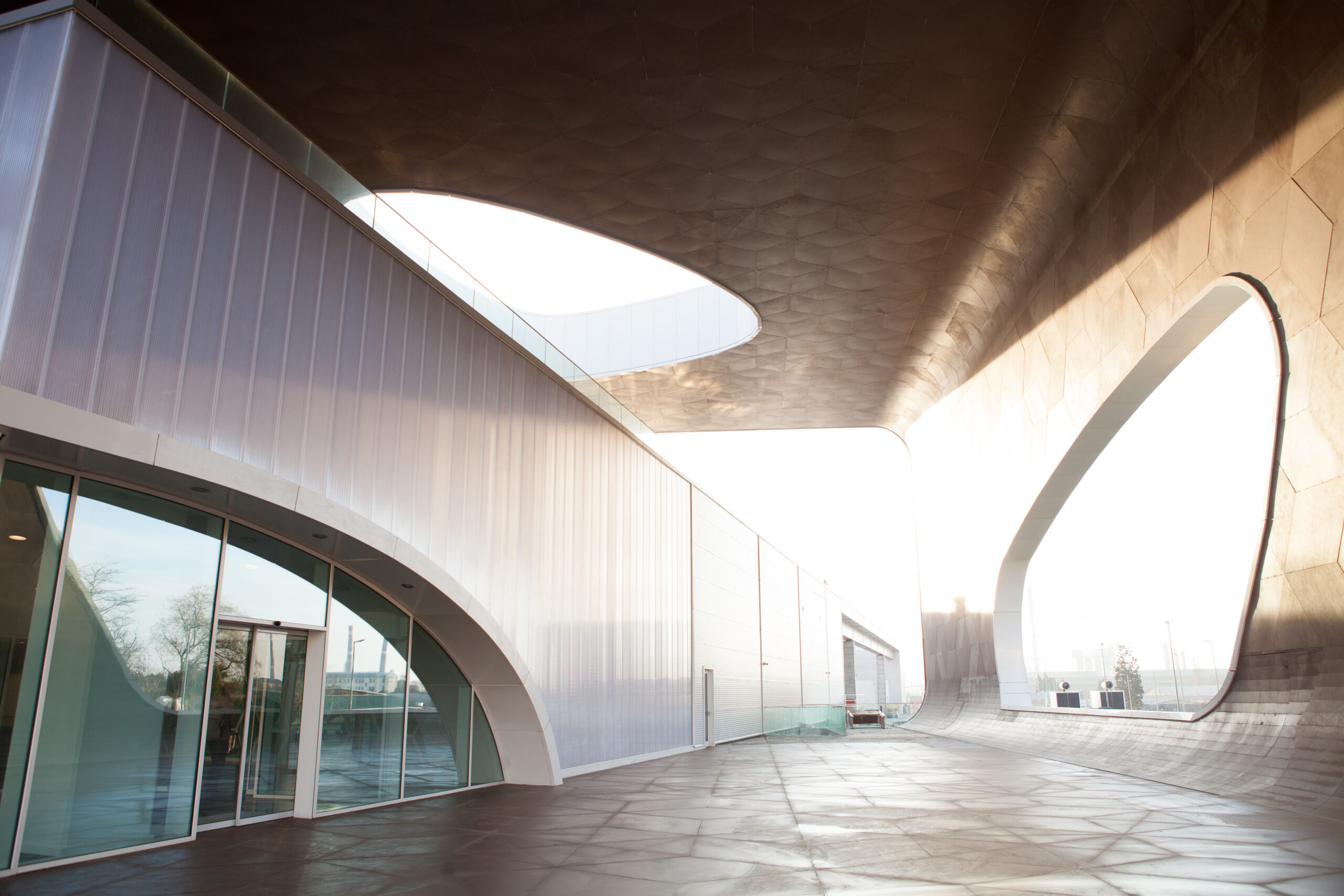 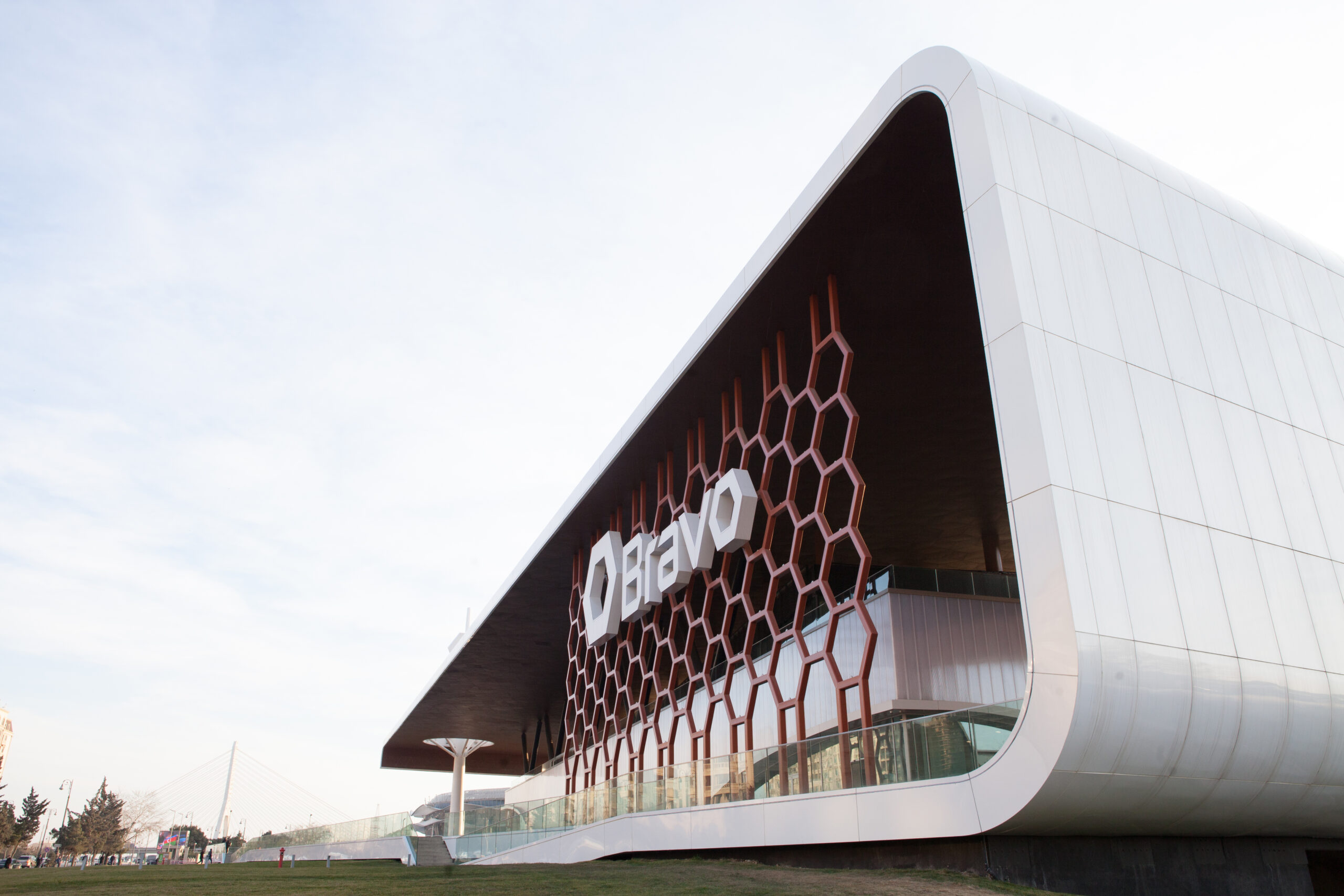 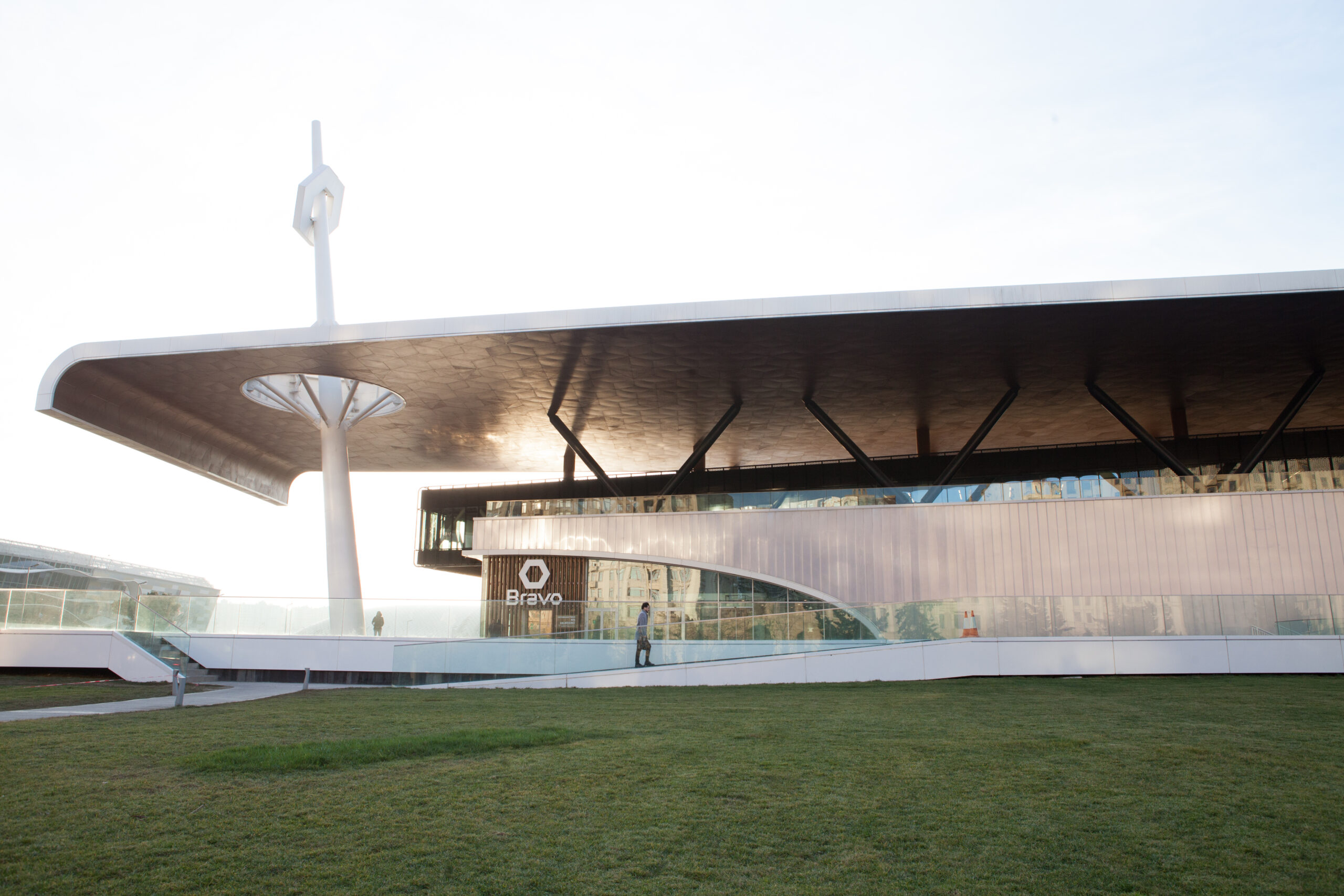 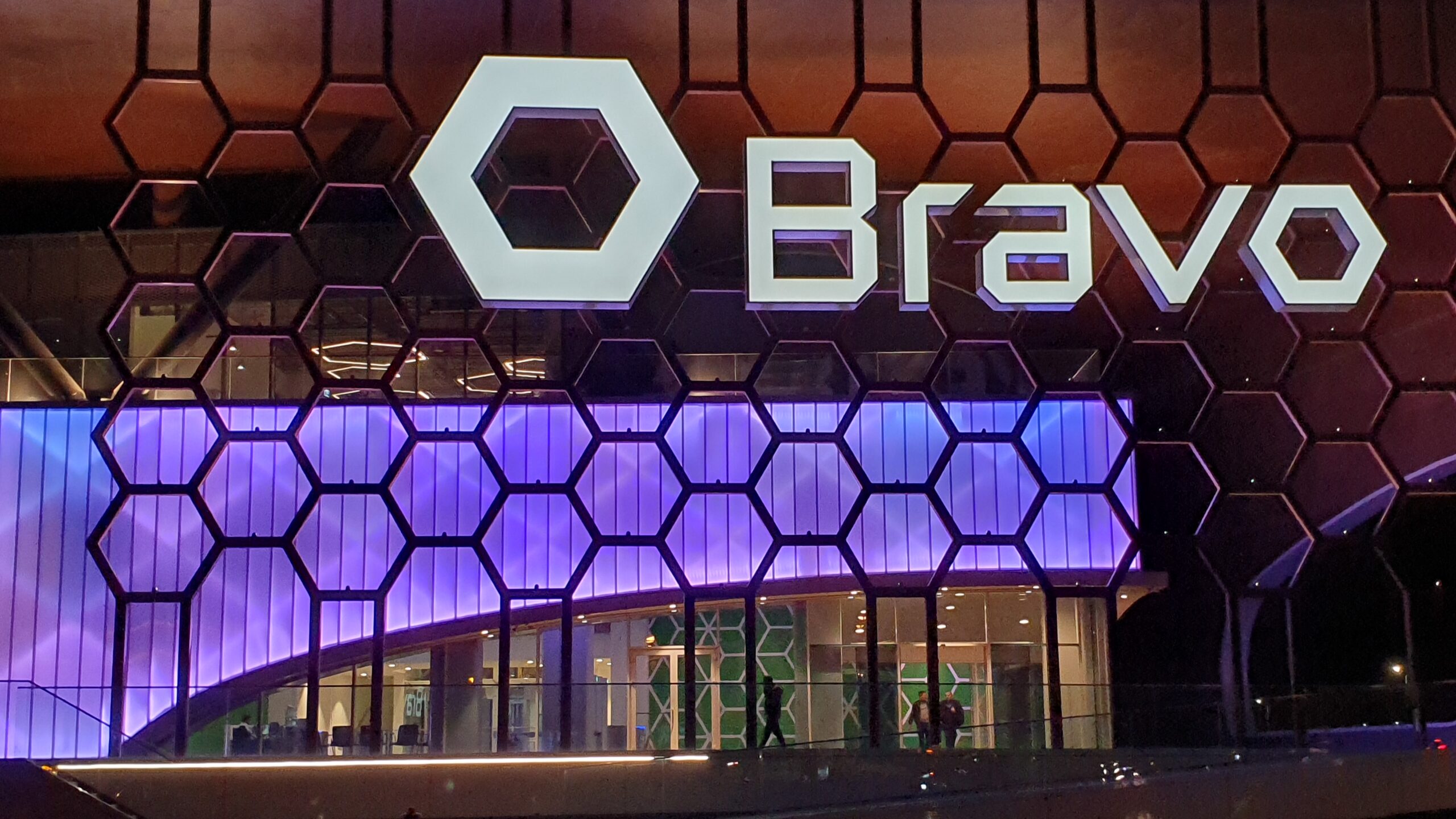 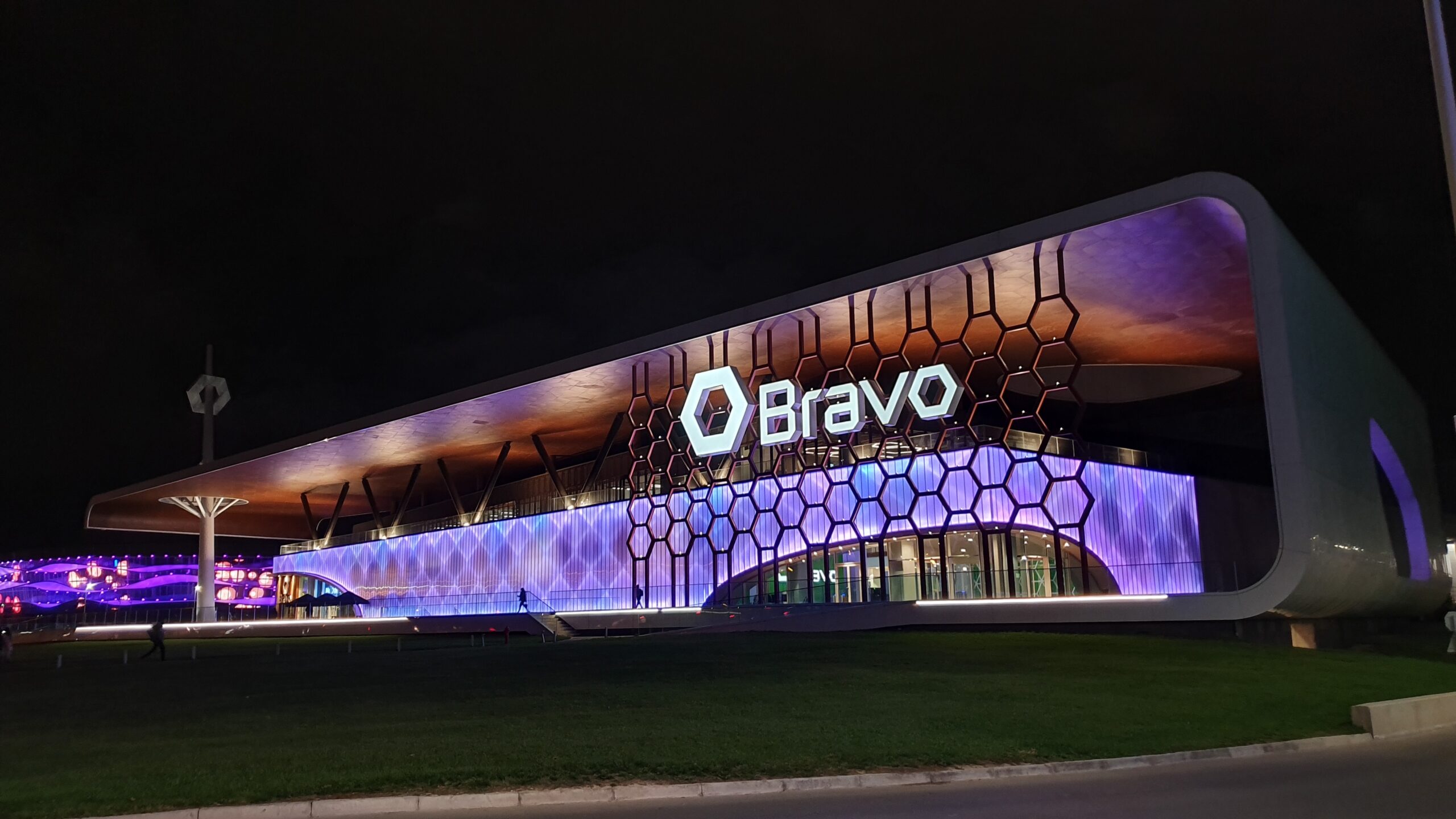